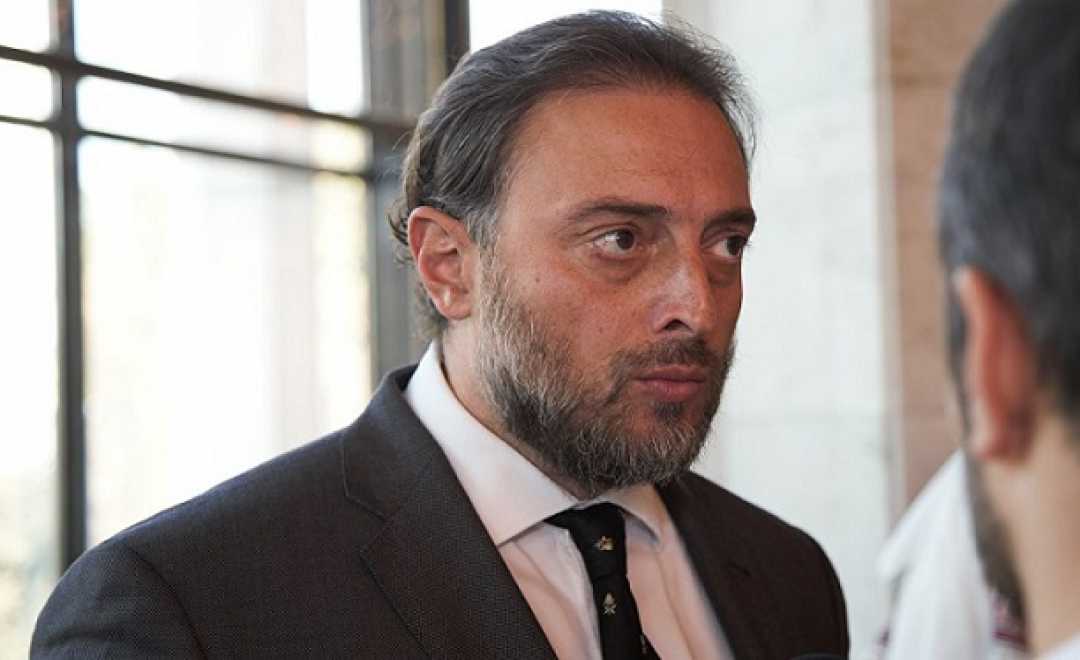 Who is actually Levan Vasadze and what "role" was given to him? He was the vice-president of a system close to the Russian special services, the "system".

"System" - is one of the largest Russian companies, represented in various fields of Russian business.

Who is the head of the system?

The founder and chairman of the board of directors of this organization is Vladimir Evtushenkov.

Yevtushenko is a Russian billionaire and an influential member of the Russian oligarchic elite who has personal contacts with Putin and the head of the special services.

How did Vasadze get into the "system"?

It was this Evtushenkov who hired Levan Vasadze in the "system" and appointed him the first vice-president.

In February 2005, he donated 3 percent of the shares of "System" to Vasadze, which is about 16 million dollars.

In April 2006, Yevtushenko appointed Vasadze as CEO of Rosno, an insurance company controlled by the system (which was "crushed" by Russian special services), and promoted his son Phenix as vice president of the system.

In April 2007, “Sistema” sold Rosno shares and stocks and Vasadze resigned as CEO.

What did Vasadze say after his resignation?

He gave an interview to the Russian magazine "Career" and said: "We will establish a new role for me together with the leadership of the" system ".

I have not looked at the "system" as an employer for a long time - we have a family team.

"Maybe now we will settle down and Vladimir son of Petre Yevtushenko will say what he thinks ... and then we will talk about something."

It seems that for several years now they have been "sorted out", negotiated and given a new "role" to Vasadze - to join the citizens of Georgia with their lungs to Russia - with a stick on his body, a cross in his hand and a fake national veil.

P.S: In addition to Vasadze, the "system" has close ties with other pro-Russian politicians.

For example, in 2009, the former President of Armenia, Robert Kocharian, became a member of the Board of Directors of the "System".

And in 2007, the "system" funded the vacation of the then Prime Minister of Ukraine, Viktor Yanukovych.

I think it is understandable why, for whom and for what the “Komble” of our time fights, which beats the crook, but does not arrange them in the ceiling ...