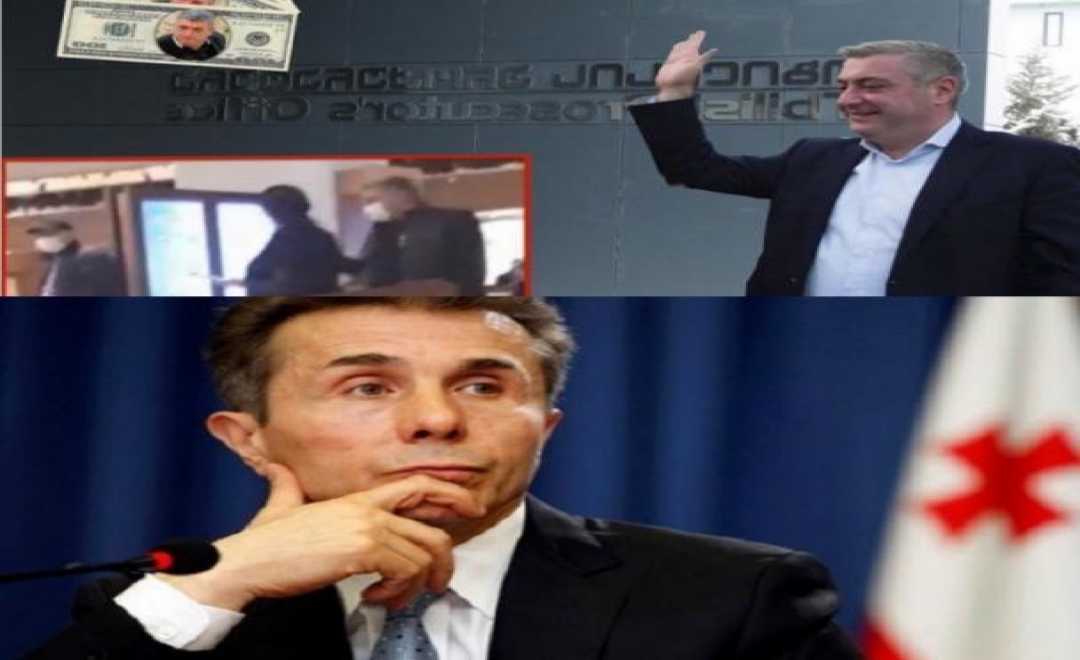 The prosecutor s office is waiting for Ivanishvili s decision - What is the fortune of Kakhishvili-Biniashvili on the fraudulent embezzlement scheme? />

The prosecutor s office is waiting for Ivanishvili s decision - What is the fortune of Kakhishvili-Biniashvili on the fraudulent embezzlement scheme? The prosecutor's office is waiting for Ivanishvili's decision - What is the fortune of Kakhishvili-Biniashvili on the fraudulent embezzlement scheme? Corruption scheme and robbery of European pensioners – Its long time tham Kakha Kakhishvili and his encirclement are linked to the fraudulent scheme; however, the prosecutor's office has not arrested anyone from the upper echelons so far.

The matter is that prosecutor Shotadze is waiting for Ivanishvili's decision. According to our source, several days ego, Shotadze personally informed Ivanishvili about the case, that Georgian Dream MP Kakhishvili and his unofficial financier Biniashvili, are associated with a fraudulent embezzlement scheme.  The only thing the prosecution has been able to do so far is, that charged a fault to 10 citizens of Georgia and 1 citizen of Israel for fraudulently mastering the large sums of money belonging to foreign nationals.

Apparently, Shotadze's office is waiting for a green light from Ivanishvili, after that, the Georgian Dream MP and his unofficial sponsor Mikheil Biniashvili will be summoned to the Investigation Agency. An anonymous source also tells us that several people involved in the fraud scheme described the scheme in details, in which they took part and, moreover, the specific surnames were named, which goes to Biniashvili encirclement and accordingly, to the Isani majoritarian MP, Kakhi Kakhishvili. According to our source, Representatives of the prosecutor's office also communicated with representatives of EU countries, about this scheme. Moreover, the case is so rumored that European pensioners are demanding their states to formally respond and are demanding the Georgian authorities to punish the criminals.