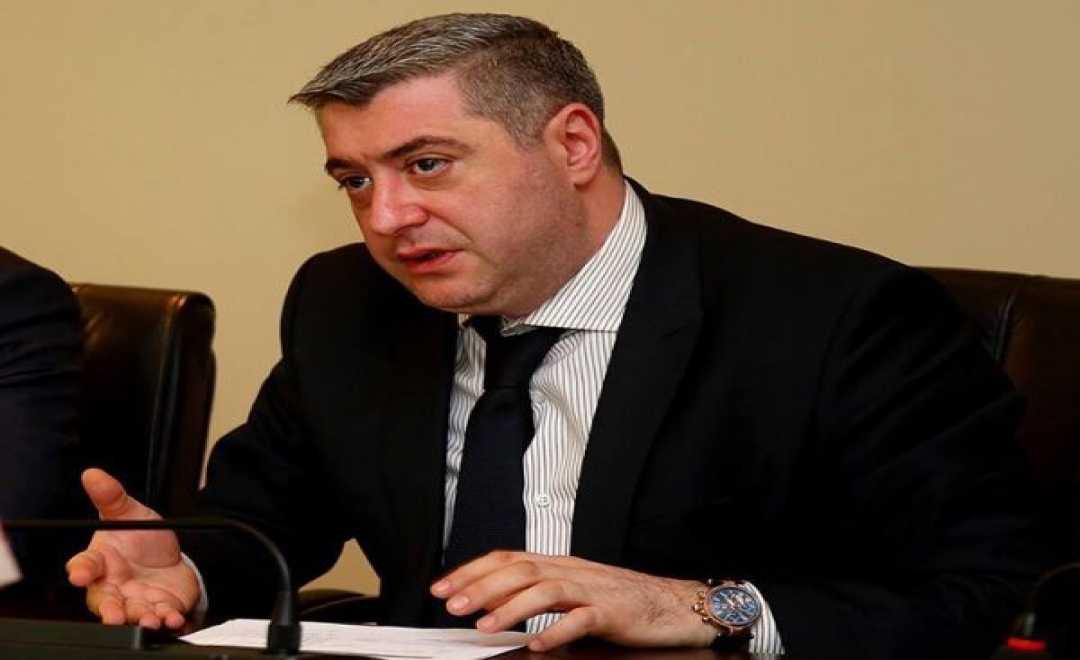 Fraudulent scheme and 11 arrested persons - What did the prisoners talk about and does the traces go to Kakhishvili-Biniashvili? />

Fraudulent scheme and 11 arrested persons - What did the prisoners talk about and does the traces go to Kakhishvili-Biniashvili? Fraudulent scheme and 11 arrested persons - What did the prisoners talk about and does the traces go to Kakhishvili-Biniashvili? Several weeks ago, Georgian prosecution federal charged a fault to 10 citizens of Georgia and 1 citizen of Israel for fraudulently mastering the large sums of money belonging to foreign nationals and for encroachment on personal data and money laundering.

According to our source, the prosecutor's office offers a plea bargain to several of the detainees and in return is asking them to fully cooperate with them. According to the latest news, several of them described the scheme in details in which they participated, and moreover, they name several surnames which supposedly leads to the Biniashvili encirclement and accordingly, also goes to Isani majoritarian MP Kakhi Kakhishvili. Most likely, Kakhishvili's son-in-law and also Kakhishvili's close friend Mikheil Biniashvili are interested in the mentioned fraud scheme.

Through the participants of the scheme, they are forcing European pensioners to invest money in “nothing” and then withdraw it in Georgia. Most likely, Biniashvili financed Kakhishvili's election campaign with black money and in exchange for big money, he bought the votes. Journalists of itv.ge worked on this case for months and filmed a number of stories. Also, according to our source, Representatives of the prosecutor's office had communication with the representatives of the EU countries about this scheme. Moreover, the case is so rumored that European pensioners are demanding their states to formally respond and are demanding the Georgian authorities to punish the criminals.