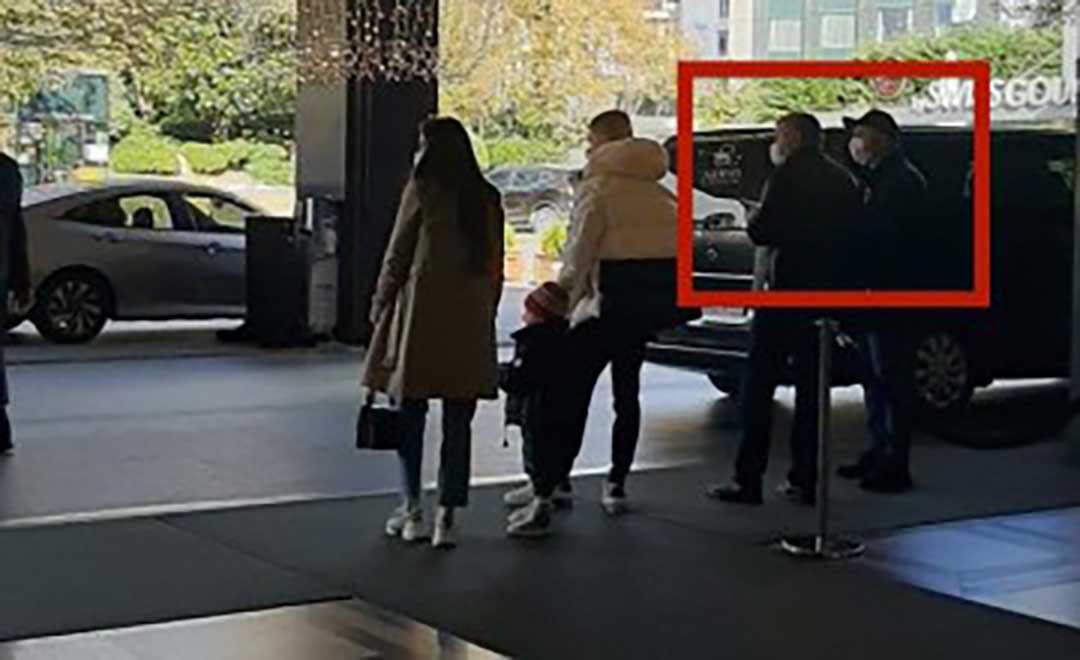 What was the purpose of going to Turkey by Kakhi Kakhishvili and Mikheil Biniashvili? />

What was the purpose of going to Turkey by Kakhi Kakhishvili and Mikheil Biniashvili? Shortly before new year, majoritarian MP of “Georgian Dream” in Isani constituency and his non-official sponsor Mikheil Biniashvili were in Turkey. Furthermore, with help by person of Kakhishvili encirclement, Presa.ge has retrieved exclusive photos which Which proves that he has close ties with Mikheil Biniashvili.

They were spending time together before new year in Turkey. Businessman Mikheil Biniashvili has sponsored Kakhishvili's pre-election campaign with couple of millions of dollars.

Vastly, it was with Biniashvili's finances that Kakhishvili was able to bribe, intimidate and recruit voters in the Isani constituency.

Vastly, it was with Biniashvili’s money that Kakhishvili was able to bussing voters with so called “carrousel” in Isani constituency, the election results were falsified and the victory was written to his side.

Mikheil Biniashvili was in Tbilisi throughout the whole election campaign and he entered Georgian border in such a way that the restrictions imposed due to the pandemic did not affect him.

This happened when our hundreds of citizens are in quarantine zones.

Biniashvili’s office is located on Kostava street, where supposedly He "sorted out" the schemes according to which the money spent with Kakhishvili's campaign should be returned.

It is noteworthy, that he was hiding information to “Georgian Dream” about connections with Biniashvili, and also about close financial relationship. However, after media has spread information about their "links", he was forced to self-exculpate to the first persons of the Georgian Dream.

As it seems, now Kakhishvili will have to justify himself once again, because of exclusive information and photos taken in Turkey, we are publishing with the help of his encirclement, which proofs their connections are still solid.
This is when they still cannot be certain about Ivanishvilis encirclement: Is Mikheil Biniashvili an enemy or a lover of a Georgian oligarch?