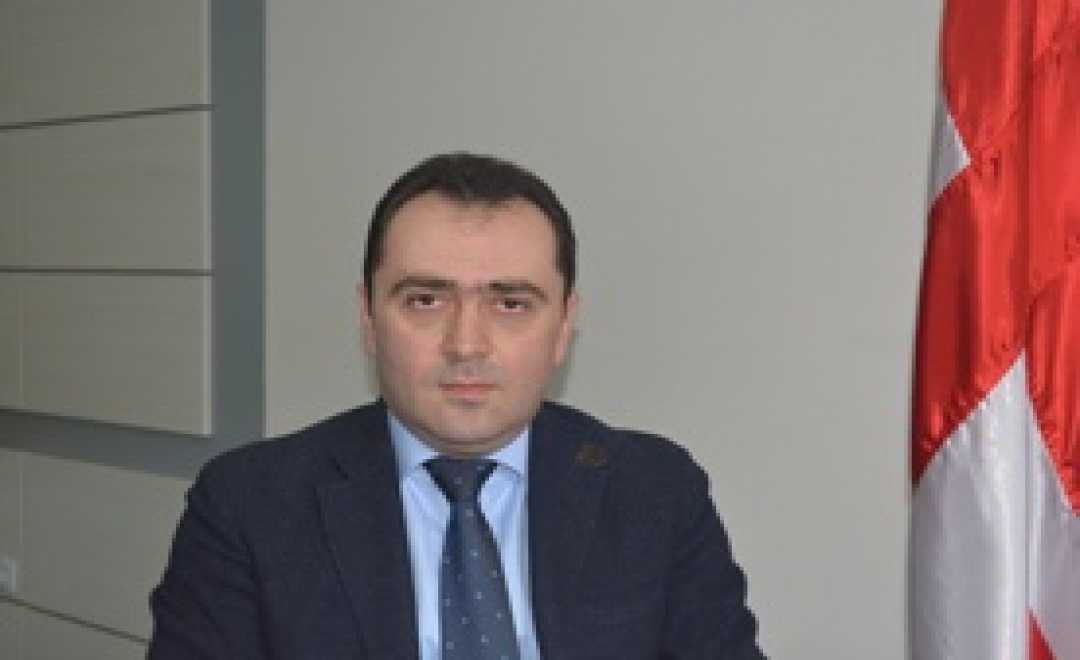 According to Georgian Dream ,the decision of the Supreme Court  Troika» against the founder of the television company «Formula» can be called one of the most politically motivated cases in the history of Georgian justice, which was initiated after an open appeal by Prime Minister Garibashvili and the chairman of the ruling party Kobakhidze.

He was a District Court judge from 2006  to 2007 in Gori, when Mikhail Chinchaladze was a procurator, and since then has unconditionally fulfilled his wishes…

It became clear from the correspondence that Director General of the TV channel instructed the journalist to invite judges and specific members of the High Council of Justice to the program. They were: Tamar Alania, Merab Gabinashvili, Dimitri Gvritishvili and Giorgi Tkavadze.

The purpose of inviting the guests was to "ask critical questions" to Levan Murusidze, although it was clear from the program that the main goal of the judges was to support the Secretary of the High Council of Justice.

The judges participating in the show did not ask any critical questions and did not raise any problematic issues. Moreover, they were deliberately trying to hide the reality and create misconceptions for the public.

Gabinashvili, obedient to the system, in 2019 discussed the legality of the types of restraining measures imposed on MP Nika Melia by the Tbilisi City Court.

The court of first instance imposed additional restrictions on the MP along with the bail, including: wearing an electronic bracelet and preventing public statements in public places.

The verdict was appealed. The defense considered the restriction of public statements for the MP unconstitutional, but this position was ignored by the judge.

Censor as it is

This initiative has been negatively assessed by local NGOs, individual representatives of opposition parties, members of the Bar Association and the Ethics Charter. The Charter called this initiative "censorship" ..

The obedient judge of the system is close to Irakli Kobakhidze, the chairman of the Georgian Dream party.

And if we take into account his loyalty to the ruling party, this fact may be direct evidence of what Gabinashvili relied on when deciding on the founder of the critical media: on the Law or Kobakhidze.

P.S: Remember, that the prosecutor's office accused Davit Kezerashvili of embezzling money in the training project. However, even the court of the Georgian Dream could not prove it. Moreover, he was acquitted by the city and appellate courts.

Years later, the case was reopened by the Supreme Court after Kobakhidze, close to Prime Minister Gharibashvili and Judge Gabinashvili, publicly threatened Davit Kezerashvili over the establishment of critical media, Formula TV.