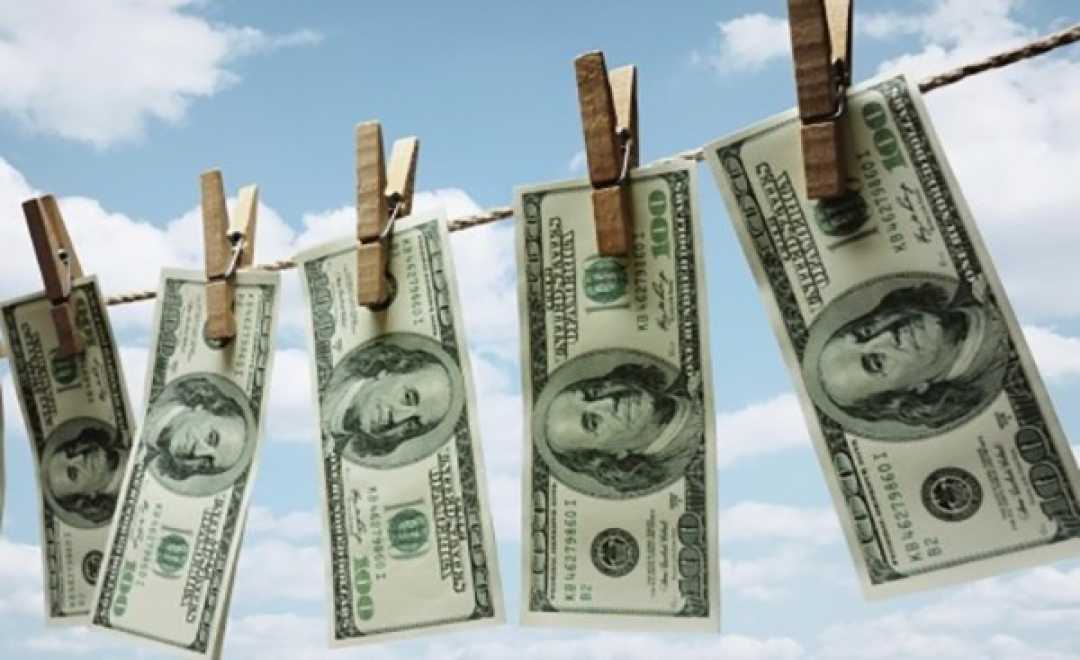 To whom the Georgian Dream is threatening to arrest to Kakhishvili and what money did the MP promised to return to the government? />

To whom the Georgian Dream is threatening to arrest to Kakhishvili and what money did the MP promised to return to the government?

"Georgian Dream" MP Kakha Kakhishvili announced his resignation from the party a few days ago, which was not so unexpected for his colleagues.

It has been a long time since many people knew about the alleged corruption schemes of the MP, in which, according to the spread information, together with Kakhishvili, his son-in-law and friend, Mikheil Biniashvili are involved.

The fact is that a few weeks ago, prosecutor Shotadze was waiting for Ivanishvili's decision on whether to punish Kakhishvili and his alleged financier Biniashvili for embezzling large sums of money.

However, after MP Kakhishvili spoke openly about leaving the party, the situation has changed slightly.

According to our source, members of the Georgian Dream threatened Kakhishvili that if he left the party, they would end the case and arrest his son-in-law, as well as the alleged sponsor, Mikheil Biniashvili, on charges of robbing European pensioners.

MP Kakhishvili decided to back off. Moreover, in exchange for his freedom, he promised to return the money earned through alleged corruption schemes.

The source tells us that several people involved in the fraud scheme, who found themselves behind the ward, described in detail the alleged corruption scheme and named specific names.

The case most likely goes to Biniashvili's encirclement and, accordingly, to Isani majoritarian MP Kakhi Kakhishvili.

Moreover, this case is popular not only in Georgia, but also in EU countries.

European pensioners are still demanding an official response from their states about the fraud scheme.

Now it is interesting to see what the Georgian government, will say to the representatives of the EU countries, when itself government are possibly in deal and how it will justify itself to its foreign counterparts.